WHAT CAN WE DO FOR YOU? 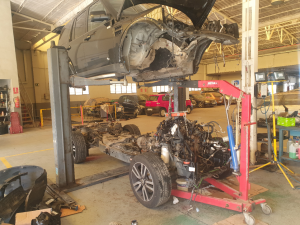 solution to the problem.Having the latest diagnostic equipment greatly assists us in this process, we have diagnostic machines from the worlds greatest suppliers Bosch, Autel Launch, and Berton, to compliment this we subscribe to Auto-data one of the worlds leading vehicle information centers, we also subscribe to the Bosch resource and service assistance line, were we can access a wealth of valuable information to help in the repair of your vehicle, all this adds to quicker turnaround and so passing on the saving to our clients. 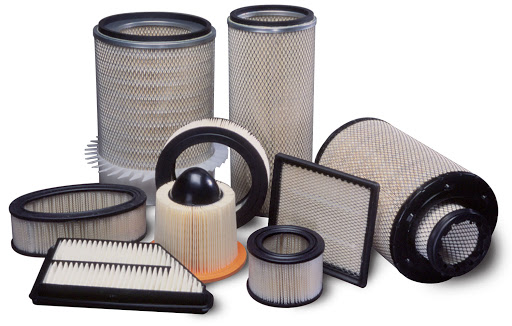 We are available to service every make and model of vehicle using top grade filters like Mann, Bosch, UFI, and premier brand oils like Patronas, Castrol , and Volkswagon. Plus we follow dealer guidelines for servicing as we have access to all servicing data via Autodata online resource. 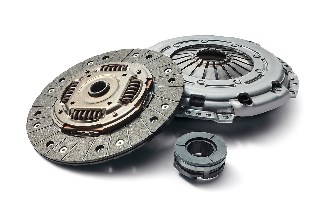 Here at Yourcar Mar Menor we offer fast and competitively price clutch replacement. We only use OEM quality or better replacement kits, using makes like Luk, and Sachs, ensuring high quality repair. We also supply dual mass flywheels should they be needed. 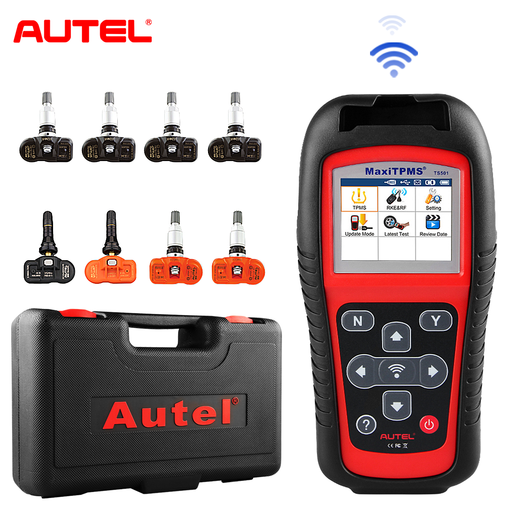 Here at Yourcar Mar Menor we offer the latest specialised equipment for you Tyre Pressure Monitoring Systems, this machine is specifically for reading and programming your sensors, we also carry stock of many popular sensors should one or more of yours need replacing. 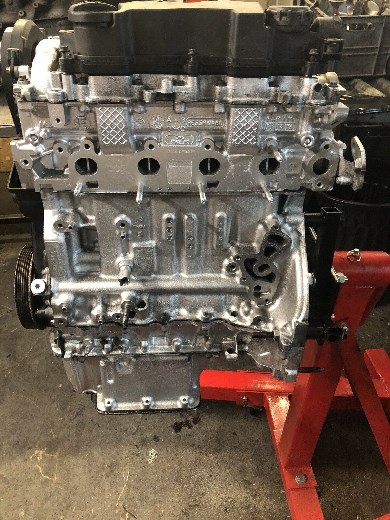 We specialist in rebuilding engines, from full rebuild to rectifying cylinder heads, valves etc. We have access to local specialist engineers to ensure that the necessary machine shop work is done to the highest standard to give a quality repair 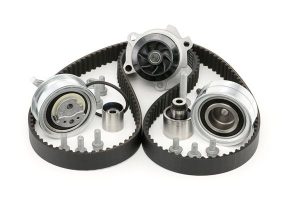 One of the things we specialise in is engine timing, be it a straight forward cam belt kit, or a more complex timing chain kit we have to tools to do this for you. One thing we advise when doing this job is to fit the most comprehensive kit, changing all tensors and pulleys, and also the water-pump if incorporated in the distribution. 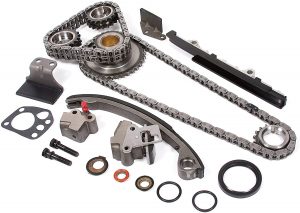 Here at Yourcar Mar Menor S.l. we have made significant investment in our diagnostic equipment, purchasing the latest machines from Bosch, Autel, Berton, and Launch, each machine is capable of 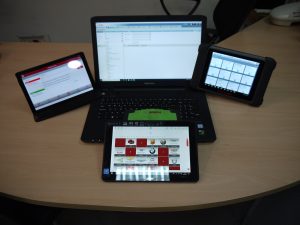 reading and clearing fault codes in every make of car up to and including cars manufactured in 2021. We also benefit from the programming capabilities of these machines which is imperative in this day and age. With Bosch we took out a further subscription to their on-line tech service, which prove invaluable to us as a resource to know fault issues quickly giving the correct diagnoses, so saving massive amounts of time, and enabling us to pass on this saving to you.

Music To Your Ears 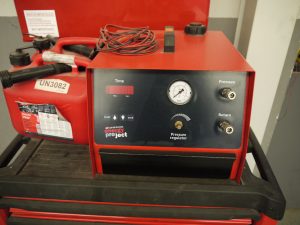 engines without the need for any disconnection and with the engine running. Can be used with injection systems for
petrol engines (K, KE, L, LE, LH, Motronic, Monojetronic,
Renix etc.) and diesel engines (prechamber and direct
injection, common rail and pump injection).
Recommended for injection systems of all petrol and diesel
engines. Suitable for cars and trucks, boat engines and fixed 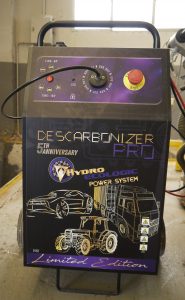 Engine carbon deposits have a measurable effect on performance, emissions and fuel economy. Routine carbon cleaning has been shown to prevent these problems, and remedial cleaning removes more severe deposits that have already formed.

Carbon deposits have been a problem for the Internal combustion engine since it was invented. It is a known fact that carbon deposits in Internal Combustion Engines reduce engine performance, reduce fuel efficiency, shorten engine/equipment/parts life and increase engine out emissions. In the quest to improve engine performance, reduce pollutants in the atmosphere and increase engine fuel efficiency .

To meet these ever increasing regulations manufacturers are employing additional emission controls to the Internal Combustion engines. Simply put, the manufactures are asking the Internal combustion engine to do more things than it was ever designed to do. As a result, the carbon deposit problem has become more frequent and severe, creating a whole new set of problems and challenges.

Many technicians and managers are well aware that severe combustion chamber carbon build up can create significant drive ability issues with today’s engines. It’s all too rare, however, for them to focus on the fact that carbon build up and slowly deteriorating injector performance is a gradual process that not only affects engine performance but fuel economy as well. Despite this info, the vast majority of these potential issues remain unsolved.

What is a Engine Carbon Cleaning Machine?

Engine Carbon Cleaning is a process where a machine equipped with a Hydrogen Generator, and by the use electrolysis of distilled water, creates Oxy-Hydrogen Gas. Once the hydrogen gas is produced, it is simply transferred into the engine thru a tube into the air intake of the vehicle being cleaned.

How does HYDROGEN clean carbon deposit in the engine?

The increased internal oxygen proportion improves combustion and at the same time the catalytic properties of hydrogen make it possible for the combustion carbon to be gradually broken down to clear the internal carbon deposits.

Using no harsh chemicals the treatment returns your engine to a state of cleanliness. You regain power and performance, restore lost MPG and drastically cut emissions.

After treatment, there is no need to change engine oil or any type of filter.

The machine acts to restore the optimum performance of your engine. Using hydrogen technology, carbon deposits are removed from the inner workings of the engine, which naturally build up during the lifetime of the vehicle.

By removing unwanted carbon build up, further engine deterioration and damage can be avoided. This will keep your engine working more effectively and smoothly for longer, creating an enhanced driving experience.

The technology works with all types of vehicle’s – from motorbikes to planes if it has a combustion engine then it can be cleaned. Both petrol and diesel and LPG engines will show improvements irrespective of vehicle age and/or value.

Can be used without making any modifications to the

various injection systems;
• Extremely easy connection and use;
• Adjustable pressure for use
on all types of injection systems;
• Constant and sufficient flow of product;
• Powered at 12 V by the vehicle’s battery;
• Possibility to vary the quantity of liquid detergent
depending on the extent of the engine’s smearing;
• Total safety is guaranteed during treatment;
• Protection against overloads;
• At the end of the treatment, automatic stoppage of instrument and activation of alarm;
• Possibility to turn the machine off, even during treatment;
• Protection devices for electrical system, against overloads, high voltage and polarity inversion
• Conforms to Machine Directive – CE;
• Closing the tank prevents the leakage of cleaning liquid vapours;
• Tank safety cap to protect against the accumulation of inflammable vapours;
• Fitted with complete set of adapters  for European market;
• All components are compatible with extremely strong cleaning products (chemical liquid pumps, PTFE tubes, special
gaskets in regulator);
Where
It can be used in all currently existing diesel and petrol fuel systems, even if fitted with a diesel particulate filter (FAP – DPF)
or catalytic converter.
When 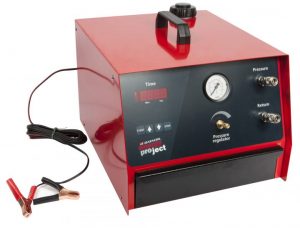 SOME OF OUR FEATURED BRANDS

Email to a Friend